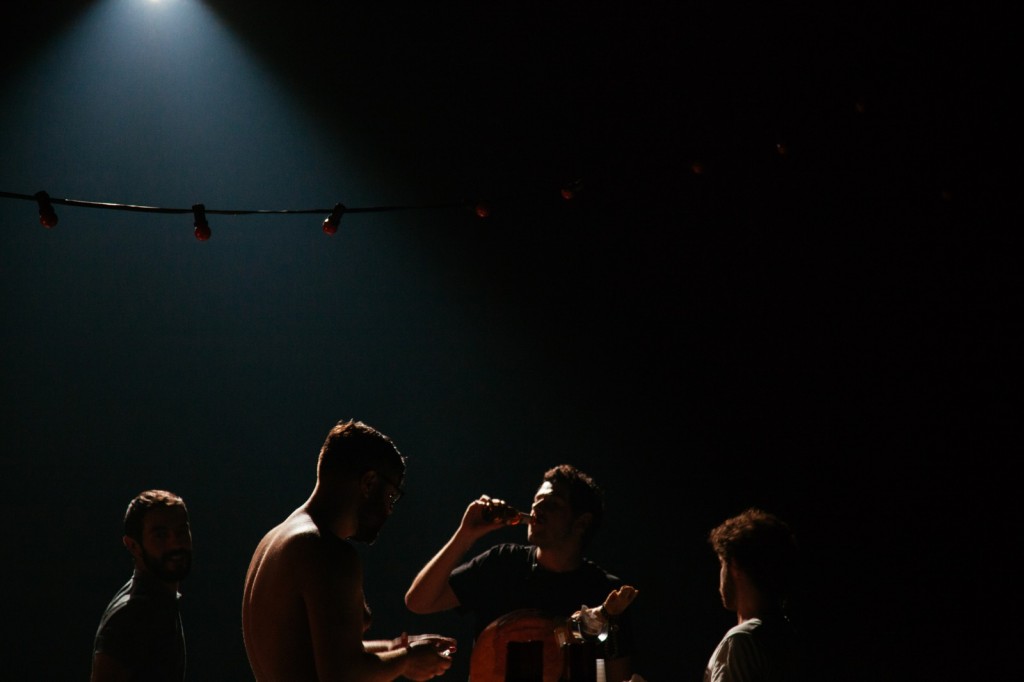 Los Bárbaros is a project led by Javier Hernando and Miguel Rojo where they work on concepts such as power, imagination and identity. Their work flows from the quotidian to the unexpected and poetic, creating spaces for dialog and dissolving the frontiers between fiction and reality. They aspire to create a corpus of works where a same question is approached from different formats and perspectives. They fluctuate between the theatrical space, the public space and the museum. During their career they have developed three paths: more theatrical plays, workshops – participatory pieces and one-time pieces made for unusual spaces and happen only once.

Los Bárbaros have been artists in residence at La Casa Encendida and CA2M. They have shown their works in places like CIAV – Naves del Matadero, Teatros del Canal, CAAM or La Casa Encendida and in contexts such as Atalaia Artes Perforrmativas, ZIP at Teatro Español or Comunidades Inestables at Intermediae. They have been supported by INJUVE or the City of Madrid. Their pieces have toured in Spain, France, Portugal, UK, Colombia or Cuba.

New ways of interacting with the audience