1. One month ago we premiered our new piece Things we’d love to se on stage in the Eurotopiques Festival, Tourcoing, France. International festival of projects, lots of languages, lots of works in their way, everyone a little bit lost. We spent the first two days doing press interviews and presentations. There we found our firs failure. The institution wanted to know about the professional life (and when the institution talks about professional it talks about money) of the participante: a group of artists from Europe (mainly, I must say) from Eastern and Souther Europoe). That means, a group of poor and fed up artists that stopped creating for money long time ago, but they do because they do, so they don’t stay at home looking at the ceiling, because of the need to do and of things to be done. It was incomprehensible why they insisted in the question of money when we were all waiters and teachers and babysitters… While they spoke I thought about the word ‘professional’ and the failure of words, how language also defeats us, how it becomes an ally of power. 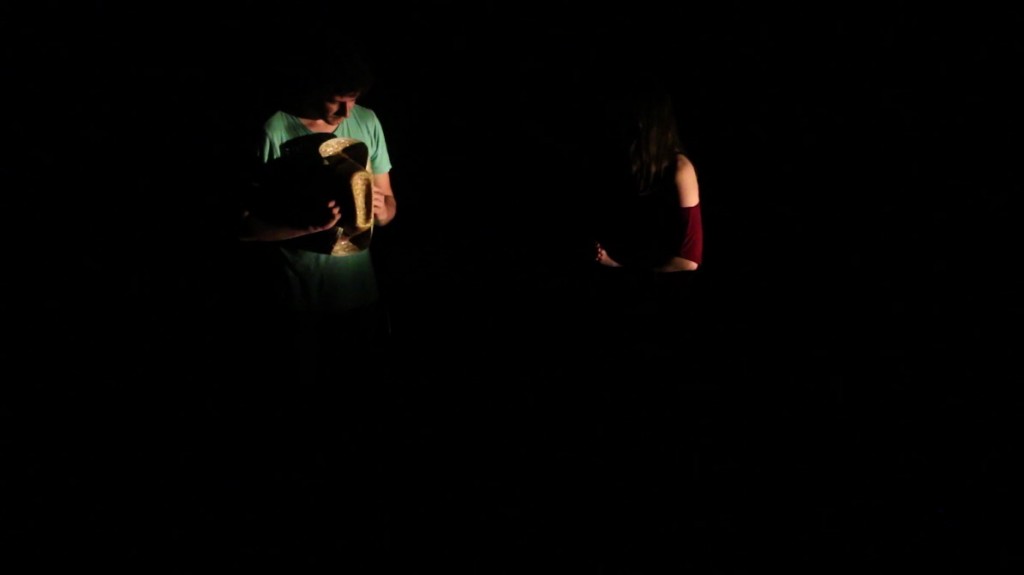 2. Things we’d love to see on stage is, among other things, a piece about failure. It is built from a list of yes, things that we desire to see on the stage. A list with no theatrical interest but the idea in itself, what we would like to see. We made a list without thinking in the staging, without setting any barriere, letting go desire and imagination. The first failure in Things we’d love to see on stage is the determination to reach what we desire, what we imagine, knowing that whatever pops from desire or utopia into the present moment and finds a shape, appears in the real, disappears in that very moment. 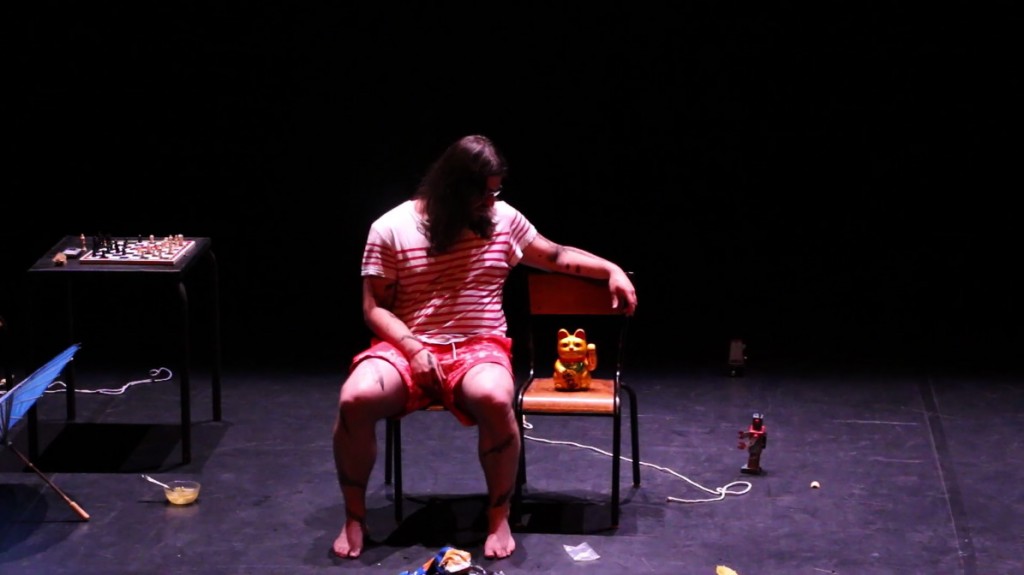 3. In the middle of rehearsal period we noticed the word ‘see’ in the title. Fuck. Another failure appeared. The ‘see’ we noticas was a lie. We were doing not seeing, the ones seeing were others, others of whom we didn’t know much, we didn’t know what would they like to see. So the failure of having to do in order to see and while doing not being able to see. Or to say it in other words, the impossibility of distance and action at the same time, having both of them an important place nowadays, needing how we need both of them. 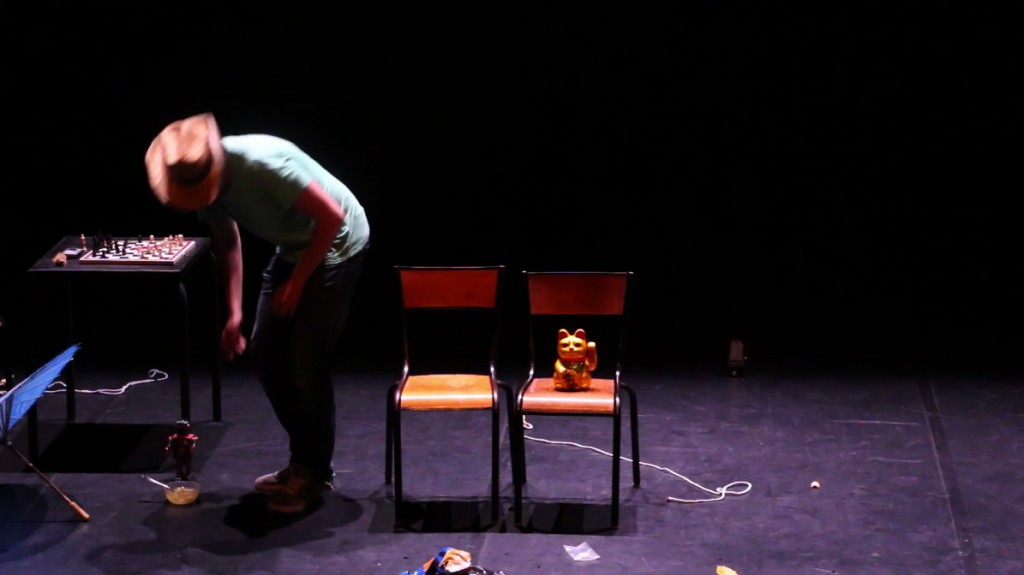