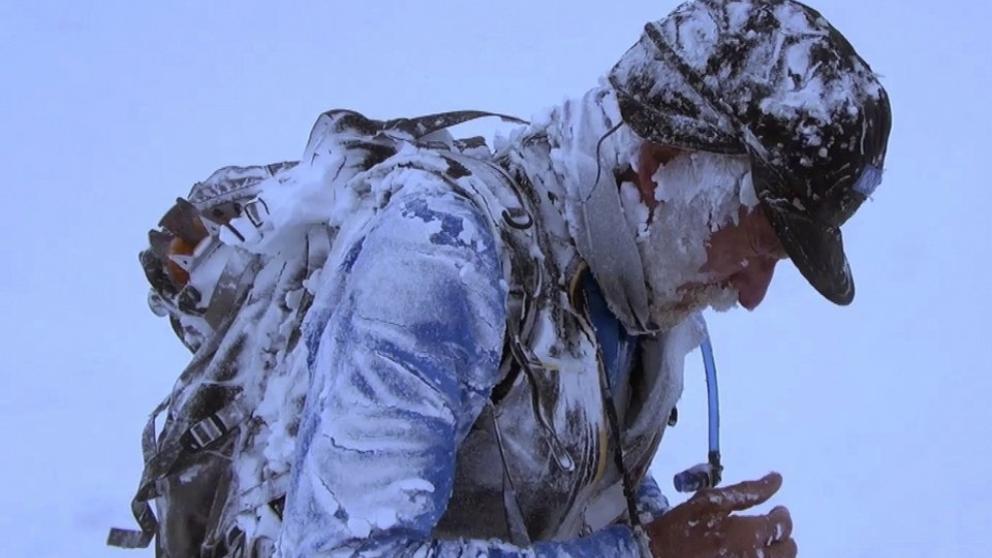 Carlos Climbs The Mountain is a conference with the mountaineer Carlos Soria proposed by Los Bárbaros as part of their investigation project on The Mount Analog, by René Daumal, at Teatro de la Abadía.

Carlos Soria was born in 1939. He started climbing when he was young and by twenty three he acquired international recognition when he climbed the west face of the Dru, in the French Alps. He has climbed twelve 8000, eleven of them after he had turned sixty years old.